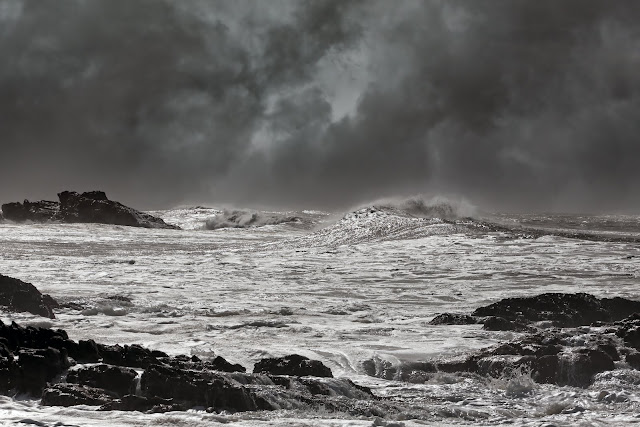 I haven't felt like posting here at all this year...as indicated by the random blurbs that have appeared in only the first six months of the year.

This year was tough.  It was exhausting.  It was hard.  And, I am better for it.

Winnipeg just didn't agree with us.  As much as we tried to make it something awesome, we just couldn't do it.  I was lonely, Dave wasn't thrilled with work, and we were on a tight budget that restricted our ability to enjoy all the city had to offer.

Don't get me wrong, Winnipeg has its gems!  The Forks in the winter are lovely - skating on the river, little glühwein huts, and snow on the ground; our friends who live there are spectacular; the Canadian Museum  for Human Rights; and, last but not least, I became a regular at the little coffee shop down the street - Little Sister Coffee Maker - where the friendliest baristas I've ever met made me feel like family.  We took long walks at Assiniboine Park and I truly enjoyed my long runs through the city as I trained for a couple of marathons during our time there.

However, something was always just...off.

So, in mid-September, we left.

Dave left his job and I left the volunteer work I was doing with Siloam Mission.  We left with a plan that involves flying, yoga, the Middle East, and travel.  We left with a five-year goal in mind that will allow us to start living the life we imagine for ourselves on the West Coast of Canada.  We left with sadness at what could have been and big hopes for what this next adventure will bring.

When we left Winnipeg, we sold and donated most of what we own, taking four days in a U-Haul to drive to Ontario to put our small stack of bins in a storage locker.  We then criss-crossed Canada and went into the US to visit friends and family before departing on our next adventure.

We ate good food and connected with amazing people along the way.  Friends and family made room for us in their homes and lives and gave us the support we needed in the forms of hugs and words of encouragement.

Then, it was off to Bali.  After four weeks on the road and constant movement, we were happy to land on the island and have some time to reconnect with each other.  We had two weeks together of naps, yummy Indonesian food, and long walks.  After two weeks, I was into my advanced yoga teacher training and Dave was off to England to do some on-boarding with the new company he is working for.  He was there for two weeks before heading off to the Middle East to begin his work in earnest.

I completed my teacher training and am now back in Georgia staying with family while I wait for my visa to come through so I can join Dave.  It means another long separation in a marriage that has already seen its fair share of distance, but we know it is worth it.  We know it is all part of the grander plan we are creating for ourselves and keeping that thought at the forefront is key.

It is really hard to write this and try to encapsulate what this year has been like.  I feel disconnected from parts of it, yet fully immersed and appreciative of every experience because I know that we are better for it.  This year has taught me so much about myself and has invited me to dig deeper, leaving me raw, open, and ready for whatever is to come next.

Whatever kind of year you've had, I wish you all the best as we move into 2016.  As this year comes to close, I want to send you the following:

"This whole year has been about becoming who we are, so that we can finally live the life we are meant to.

A life that doesn’t just appeal to others from the outside, but one that sets our soul on fire from the inside.

It’s about giving up the belief that we have to color within the lines and realizing that the most beautiful masterpieces are those that drip off the canvas in glorious passion."