Moose Jaw Minute #15: Over the river and across the border...

This past weekend, Dave and I had the pleasure of finishing up the last bit of permanent residency immigration paperwork.  It has been amazing to us how quickly the PR process has been, compared with those of obtaining a driver's license for me or even getting a cell phone (I still don't have one).  More on that later...

We received the news a while ago that my paperwork had been processed and that a "decision had been made" regarding my permanent residency status.  "Hooray!" we thought.  Then, we looked a little closer at the letter accompanying my passport with the shiny new visa stamped in it.  We would either have to go into Regina to the immigration office there, or have me re-enter the country after having spent time in the States.  In addition to that, it added that I really should not travel until I have my PR card and that getting that could take up to 4-8 weeks following the final process of paperwork.  Erm, well...ahem.  American Thanksgiving with a trip home is right around the corner, as is a trip to Chicago, not to mention Christmas.  This would not do!  What was I supposed to do?  Spend my American Thanksgiving watching grainy football streamed on the internet while eating Moose jerky?!  I think not!  Dave and I vowed that we would find a way to shuttle me back and forth over the next month.

We decided that, due to travel, work schedules, and the fact that the Regina immigration office isn't open on the weekend (pshaw...who needs a weekend?!?!), that we would drive down to North Portal, cross into the U.S. and promptly pull a U-turn to head back into Saskatchewan.  Our six hours on the road would equal a couple of things...more pictures of us on the road, 5 minutes in the U.S., and a signature on my paperwork at the border.  So we drove through a frosty, wintry wonderland.  We had ice fog the evening before and it covered everything in a thick layer of frost making it look like a Winter Wonderland come to life.  It was gorgeous and our road trip was filled with the two of us pulling over every now and then when we drove past something we wanted a picture of.

Eventually, the U.S. border loomed in front of us.  We pulled up to the guard station and the U.S. border patrol in the booth took our passports asking, "Where ya heading to?'

You can imagine there was a split second of confusion.  We then explained that it was for immigration.  He immediately understood and told us where to make the turn back to the border.  We hit the Canadian border and were directed to come inside to the office where, in a mere 20 minutes, my paperwork was processed and we walked out with a stamped passport and assurances that I could travel between the two countries even without my official PR card.  Done, done, and done.

So, as of November 13, I am a permanent resident of Canada...a proud one at that.  Just don't call me to talk about it...I still don't have a cell phone...

Oh, and...as of November 14, Dave and I have been married six months!  Unreal!  We celebrated by taking a drive in Regina and having a phenomenal dinner at La Bodega.  Happy Anniversary, Dave and thank you for being such a wonderful husband and best friend.  I love you! 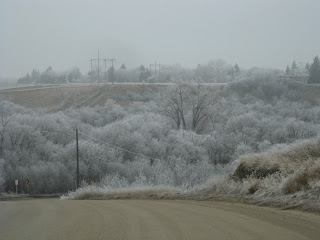 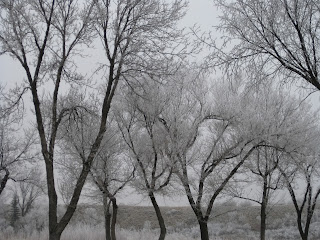 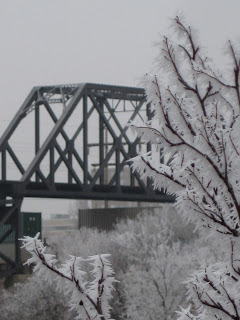 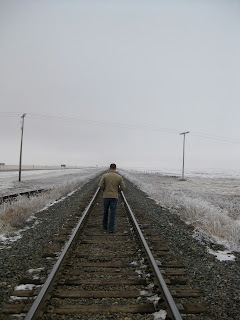 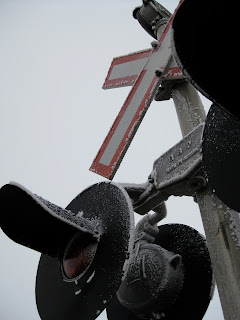 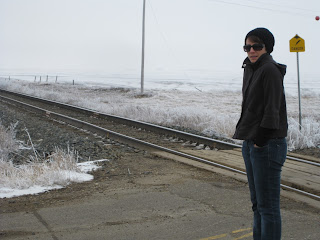 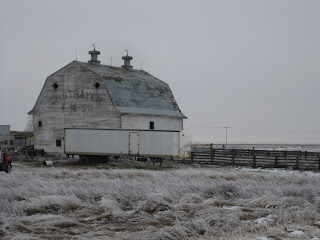 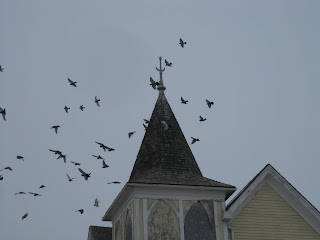 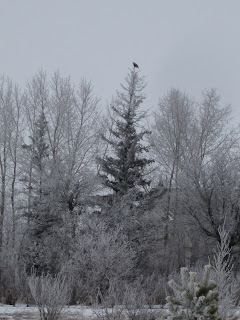 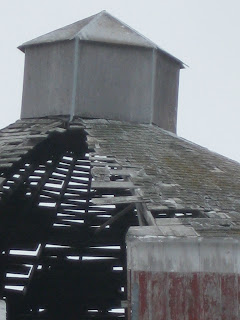 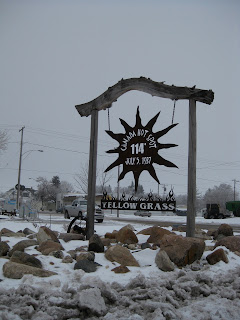 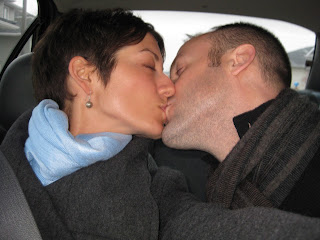 Happy Anniversary to us!
Posted by Heather in the Jaw at 6:08 PM